We are delighted to be launching the UK’s first official week dedicated to tackling antisocial behaviour (ASB). 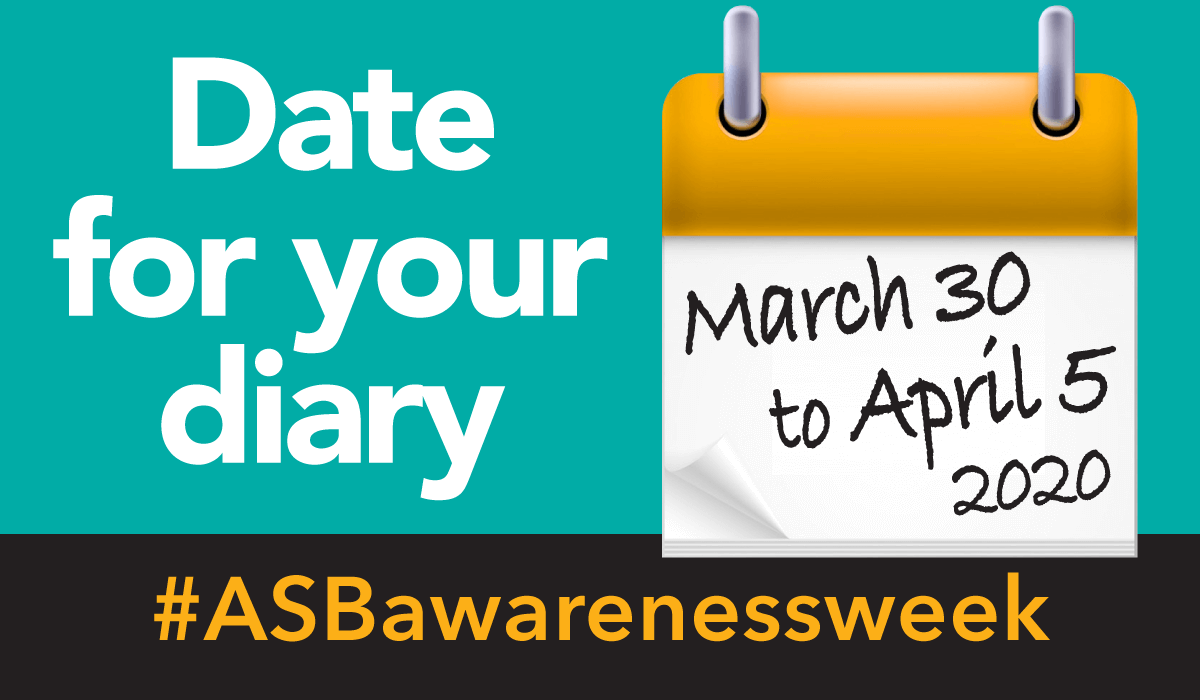 A series of events are planned, including an official launch at Westminster by Lord David Blunkett, Baroness Helen Newlove and Victims Commissioner Dame Vera Baird QC.

The UK’s largest ASB conference and an awards ceremony for unsung heroes in the sector will also be held.

Retailer and sponsor the Co-op is planning activity during the week, inviting MPs from across the country into its stores to discuss community safety issues.

Our chief executive Rebecca Bryant OBE said she hoped the week would highlight the devastating impact of ASB on victims and communities, encourage further debate and develop effective solutions.

“First and foremost, we need to change the way we view ASB,” she said. “It is not a low-level crime. It is not just about noisy neighbours and young people drinking on the streets. We need to make it a national priority because it is ruining lives.

“Everyone has the right to feel safe in their homes and communities. We want to see more action to make that happen.”

The annual Crime Survey for England and Wales estimated more than a third (39.3%) of adults experienced or witnessed antisocial behaviour (ASB) in their community between October 2018 and September 2019 – its highest level for seven years.

Rebecca added that early intervention, greater emphasis on community services, and a multiagency approach is key to reducing all forms of ASB.

She said: “This is a multifaceted problem. It is vital to develop partnership approaches across communities to deal with the growing challenges around ASB. “Councils, the police and other community providers have the powers available to them to tackle ASB.”

How to get involved

We want housing providers, councils, police forces and community groups from across the country to showcase the projects and partnerships they are running to keep communities safe.

This is an opportunity for you to tell your stories and share the great work you do.

Over the coming weeks, we’ll be circulating an information pack with lots of ideas of how you can get involved and materials to download for use on social media.

Until then, please ask your communications team to add the dates in their diaries.

Any organisations interested in supporting ASB Awareness Week should contact us to discuss how you can get involved.